Another guest within the interview series of behind the scenes positions is Belgian photographer Tim Tronckoe. He is a great example of career growth into metal top class and fulfilling the wildest dreams in a very young age. We can find on the list of his clients, next to numerous top magazines and music label, bands as Mastodon, Epica, Nightwish and many others. He also managed to become in-house photographer for some of the leading metal festivals in the Benelux area, including Graspop Metal Meeting. In our interview, we spoke next to his career, gear and photoshoots, also about fashion, future plans and wild experiences with rock stars.

How did you get to photographing? Did you study it or was your career build-up from a hobby?

I started doing photography because I loved visuals. I loved looking at photos, videos, so it was an obvious choice I wanted to be involved in the process. I really enjoy watching things being made. Now that I had the opportunity to take things into my own hands, I went for it.

What was your break through cooperation, which made you start working with the biggest stars in a business?

I guess Slayer have opened a lot of doors for me. When I got the question if I could shoot the band’s most recent line-up, for the first time ever, I was beyond excited. They were awesome to work with.

Slayer have opened a lot of doors for me

Next to music, you also photograph fashion. What do you enjoy more?

I love both actually. As long as I can let my creative mind run free, it’s all fine with me. Combining both is something I actually prefer best.

What are you future plans? Are there possibly some wild dreams to photograph some other area next to music & fashion?

I never stop dreaming. I’d love to work one on one with many more big names in the genre. Not to be a fanboy, that’s totally not me, but more to explore my own creativity and share something beyond amazing with as many people as possible. To me, it’s never about who I’m shooting, it’s more about what I can show the audience that no one else has ever shown them.

Who was your main inspiration from well-known photographers?

I mainly take my inspiration from the fashion photographers: Annie Leibovitz, Tim Walker, David Lachapelle are just a couple of examples. They have such a good idea and such an amazing style.

I mainly take my inspiration from the fashion photographers: Annie Leibovitz, Tim Walker and David Lachapelle

How do you trying to advance and develop as a photographer today?

It’s hard to keep up with the current developments. Everyone expects a lot more from you, for a lower price. I will never cope on my quality. I’d rather turn down a job that doesn’t suit my creative level than do something I don’t stand for.

Which cooperation was the best/most legendary?

I think working with Dee Snider from Twisted Sister has been pretty legendary. One day, he came up to me and congratulated me with the best solo portrait of him anyone had ever taken in his entire career. It moved me. It reminded me of what I was doing in this business. Great guy! What a star!

Who, on the other hand, was giving you the hardest time?

No one has ever given me a hard time. And if they do, I don’t mind. It keeps me on my toes. However, I must say working with Immortal many years ago proved to be quite the challenge. Now, Abbath (their frontman) and I have worked together a couple of times.

Do you still feel adrenalin, when you take pictures during a live show?

I absolutely feel that adrenaline when I’m in front of the stage. I want the best picture anyone is ever going to see of that show. Period. What else would I be in this business for? If you don’t want to be the best, you’ve got nothing to do in this business.

What type of camera and lenses do you use?

In what program do you edit pictures?

I use both Adobe Photoshop and Lightroom.

What was the craziest experience during a live show?

That must have been during a Delain show, where I almost lost my eyebrows because of their unannounced pyros.

Getting to know the person personally is something I strive for

How do approach setting up the arrangement of the picture? I assume you need to build up a relationship to personal level to see the nature of the client and let them feel comfortable.

Absolutely. Getting to know the person personally is something I strive for. It helps a lot. Sometimes, there’s simply no time to do so, but if there’s a possibility, I will mostly talk to them first.

Do you take into consideration ideas of the client for a wild background, poses and overall composition?

It all starts with their ideas. I mostly work from that point. Mostly I’m given carte blanche, which I totally cool, but a starting point is always a good thing to have. 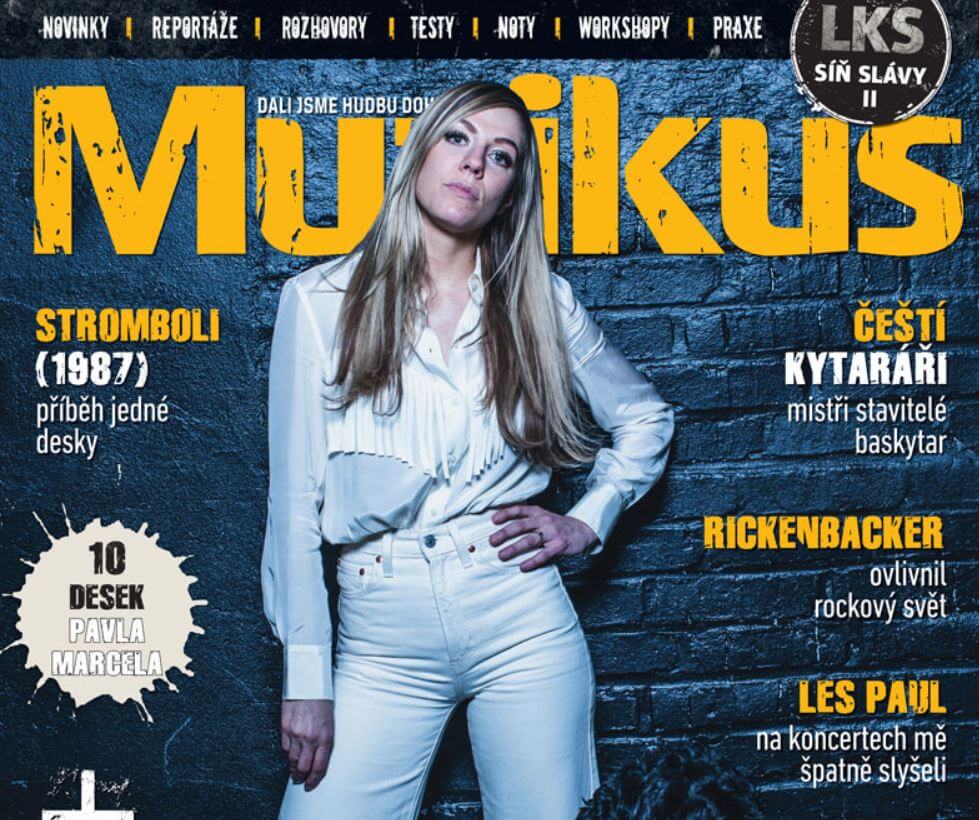 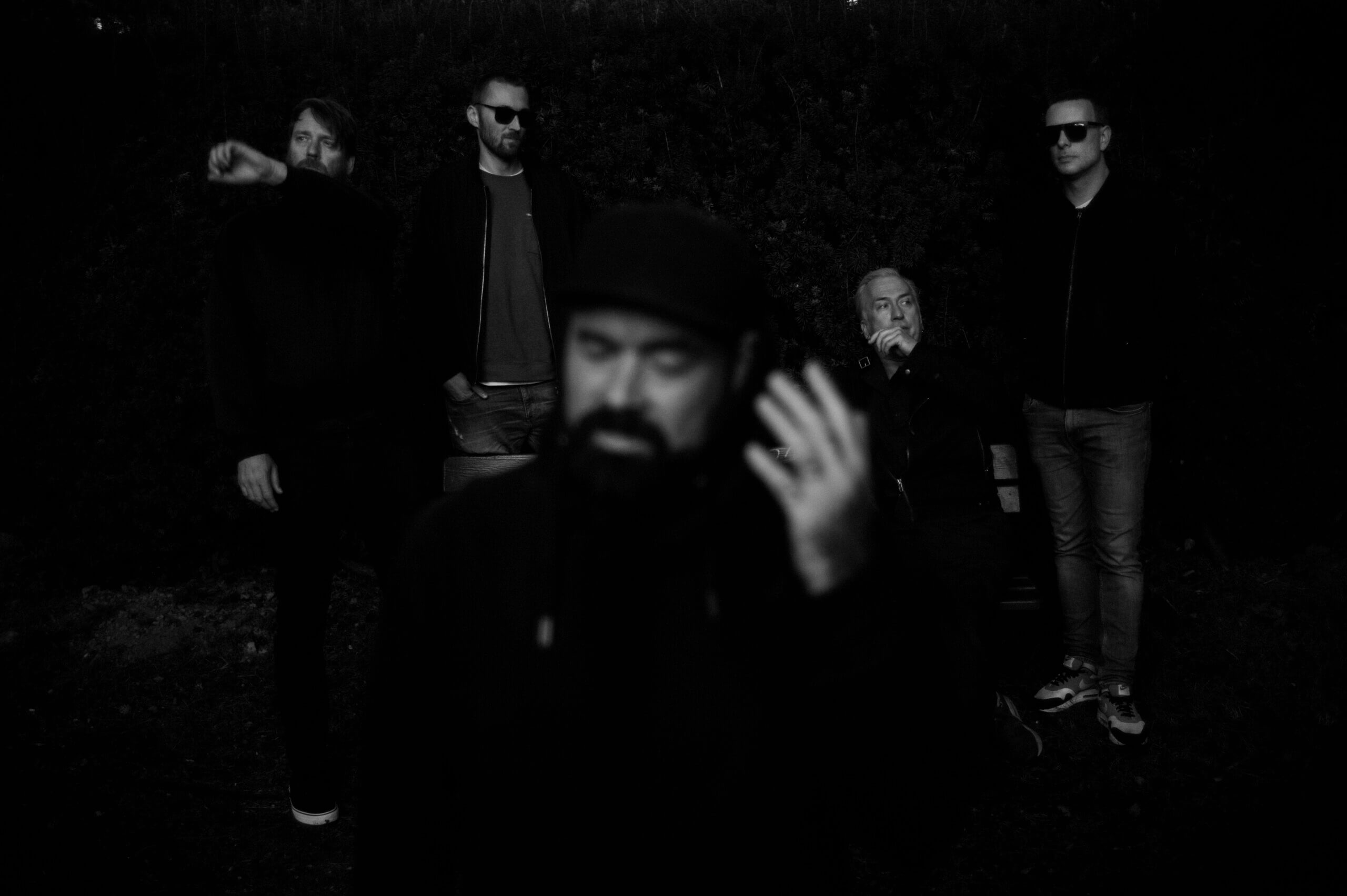 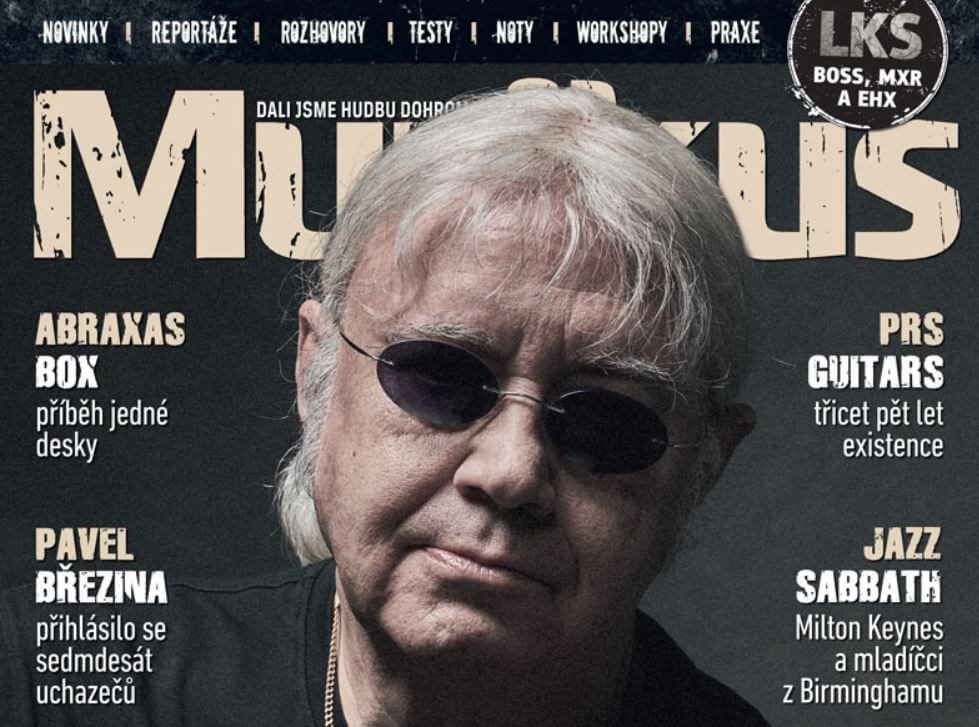 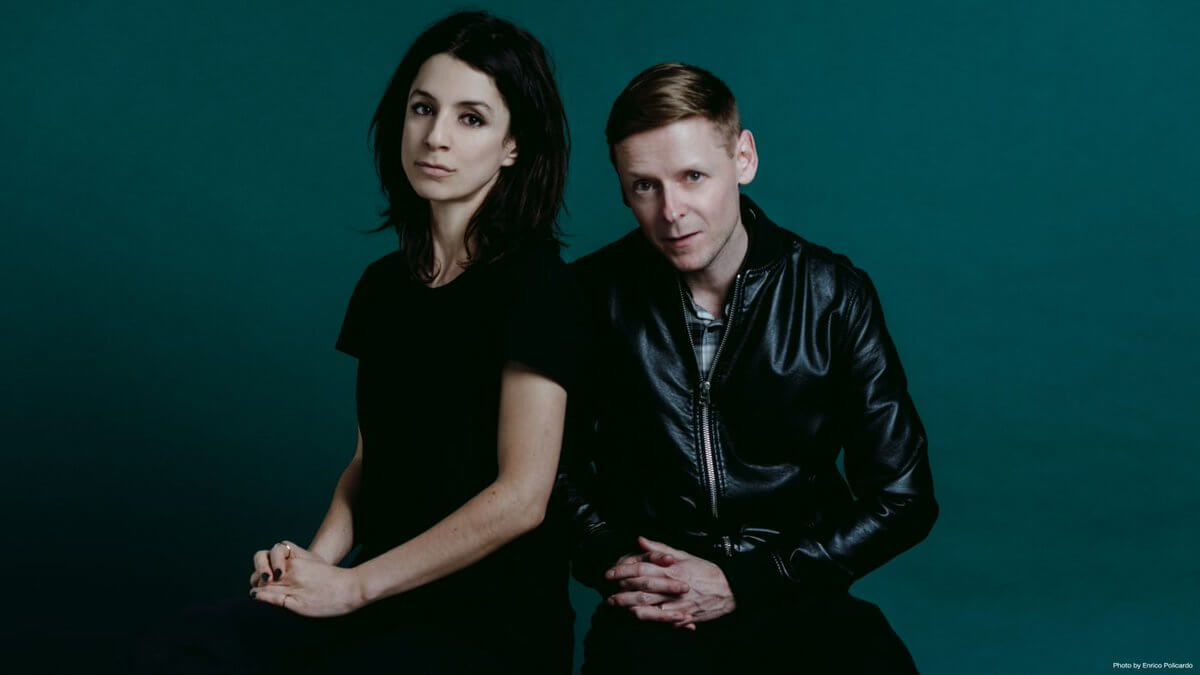 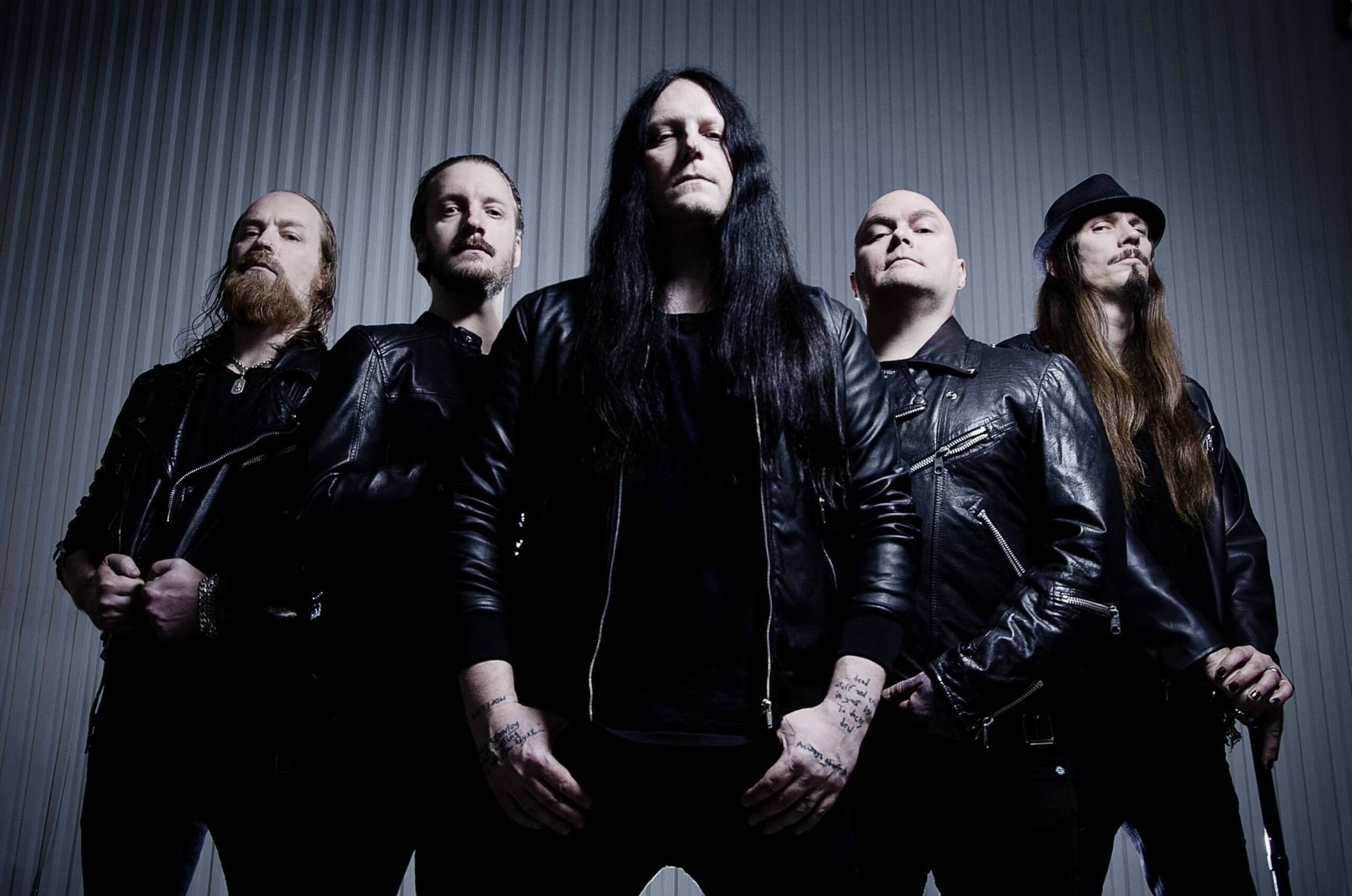