Music in the games is often not the main factor players concentrate on. On the other hand high quality soundtrack can have a significant effect on the overall experience, especially within unique adventure games. Lately, a number of interesting titles came out. One of the latest releases is a handcrafted puzzle adventure game made of paper called Papetura made by Polish developer Tomasz Ostafin. In our interview we spoke about the extensive process of its creation, story behind it and many other topics, including a soundtrack from Tomáš Dvořák aka Floex.

This interview originally came out as a part of an extensive article on game soundtracks in August 2021 issue of Czech magazine Muzikus.

Why did you choose Floex for your project? Which of his qualities do you respect the most?

Papetura is a classic point-and-click, but its world is quite fancy and experimental, so I was looking for somewhat unusual and avant-garde music. In my opinion, Floex excels in various unusual sounds and his musical combinations stand out with its originality. During the production of the game, I received many cooperation offers from various composers, but I decided to wait patiently, hoping that it was with Tomáš Dvořák that I would be able to work with. Fortunately, our paths crossed and I was able to discover his view of sound design. I was delighted with how the creation of the game on the musical level inspired many elements of the game on other levels, how the mood of the music almost shaped the forms made of paper and the various elements of the gameplay. Tomáš, like me, is a perfectionist, we also get along great, so even after the game’s premiere, we try to improve it. I could list his good qualities endlessly, but I respect Tomáš especially for his passion. He chose to work with me even though we didn’t know each other completely, he trusted that I would be able to finish the game and devoted his time even though I am just entering the world of games as a ‘no name’ person.

How many instructions and how much freedom were you giving him?

Finding out how to work together was quite difficult at first, as I had no experience with creating games with a composer. It turned out that communicating through images and movies was the best way. In order to create music in the game, we did not only need to know the mood of a single frame, but also how the game functions and changes over time. That’s why we spent a lot of time planning and explaining how each level of the game works. Thanks to this approach, the music in the game does not only follow the location, but the story of the characters and events. As for the instructions for Tomáš, I hardly gave them at all, although it can be said that it was the events and locations in the game that gave some guidelines. Papetura is a free expression of my work, which is why the music had to be that too, it is a vision of Tomáš Dvořák.

Finding out how to work with Tomáš Dvořák was quite difficult at first, as I had no experience with creating games with a composer.

I can imagine, as it carries years of your time, the cooperation had breaks and intensive hard working periods as well. As I know Tomáš for a while, I can imagine, he was very tolerant and flexible.

It was exactly our case. Tomáš was very tolerant, and we respected each other’s time. Especially that through these few years many other things have happened. Breaks and intense moments were something natural to us.

When I finished the game and saw videos of the process of creation, I remembered Luc Besson and The Fifth Element movie. It was Luc’s dream since childhood and he had to make number of successful movies, in order to finance The Fifth Element and get adequate team and support to do it. Was Papetura also your long term dream?

Papetura wasn’t only a dream, but a really strong idea that possessed me completely. I could not imagine that I would not finish this game, I needed it to close a certain chapter in my life, just because the passing away of people close to me was the ignition point for its creation. I devoted every free moment to the game, apart from paid work, and in the last months of production, all the time that is during the day. Such intense work was worth finally breaking free from the idea of ​​Papetura. Now, a month after the premiere, I can calmly come back to it and polish it up.

What were the emotions you wanted to create in players mind? At first, especially compared to Amanita Design works, I thought that we have here in Papetura a character which was quite rough and harsh. Especially in the beginning towards the objects. But he grows as a character. He turns very emphatic during the process. It brings a lot of peace eventually in the heart of a player through the journey. Were you hoping to make this effect?

All the characters in the game were part of my life, a reflection on what happened to me. So you’ve correctly noticed that the main character changes a bit over the course of the game. I have little experience writing scenarios, so I wrote most of the character development without any conscious effect or deliberate reaction from the player. The story is simply true, shown by various creatures, and above all the symbolism of the world of Papetura. That’s why the events in the game were self-written and I didn’t have to think too much about the main character, it’s just me from years ago.

I could not imagine that I would not finish this game. I needed it to close a certain chapter in my life, just because the passing away of people close to me was the ignition point for its creation.

What age groups are you hoping to reach the most? I believe Papetura would be amazing for young kids, but at the same time, I have friends in their thirties which love these sort of games as well.

There are probably two answers to your question. The first one is boring, which means that due to the ‘fantasy violence’ the game should be rated +10 years of age. But such distinctions are pointless, the old fairy tales of the Brothers Grimm, and even Disney movies, were full of terrible events that, through their symbolism, taught children a lot. Those fairy tales, like myths, were not only for young people, but also engaging for adults. This is how I think about Papetura, as a universal game for everyone. I tried to make the game more intuitive to use, there are no dialogues, tutorials, or even a start menu. Younger players can deal with it without any problems, and certainly with the help of their parents.

Are you a fan of minimalism? The combination of paper and light is so pure and strong. Is there some background story from your life, which we can relate to that? Love for working with paper from school, home? Fascination with light and electricity…

I was a huge fan of minimalism until I noticed that it destroyed my own style and expression. That is why in Papetura I tried to break from my own way of thinking, to find something beyond minimalism. During my studies of architecture, functionalism was instilled in me, a design style in which what cannot be rationally explained should not exist. In the paper world, I tried to make everything meaningful, so you can see functionalism in every location, but I always add a twist. It can be a certain motif, a detail that gives a unique character to the location, playing with form, repetition or various materials. The next layer in design is light, the nature of which is fascinating in itself. I would like to focus on the light even more in future projects. It is also my remaining interest in physics and the works of past and contemporary architects.

I would like to focus on the light even more in future projects.

I understood, you are a big fan of The Neverhood. Which of its aspects did you enjoy the most?

The Neverhood is a masterpiece to me. It’s mysterious and scary, and at the same time it’s hilarious and funky. The animations made for this game are also flawless and uncompromising, and the music perfectly matches the style of the game. I’m really crazy about it. I remember many scenes from this game, although I do not have a good memory, and I played it recently several years ago, this is the best aspect of The Neverhood.

Amanita Design team members are getting involved in the educational programs within game production. Are you sharing your expertise? Would you interested in doing it?

Amanita Design are masters of adventure game design. I would even say that they have encouraged and risen point and clicks up from their knees. Comparing that to me, I feel that I have much more to learn before teaching others. Despite that I like to discuss and share my experience, and I’m happy to talk with anyone about game design. I love how the gamedev community is so open and friendly, so it’s very encouraging, considering that I’m quite a shy person.

What are your current and future plans after Papetura?

For now I’m focused on polishing the game, and porting it to Nintendo Switch, also maybe to other devices. When it comes to making another game. There might be something new in the near future. 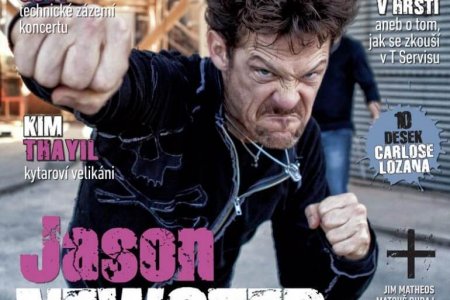 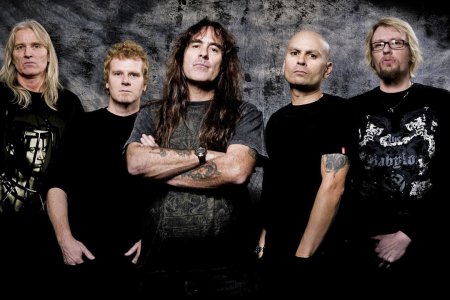 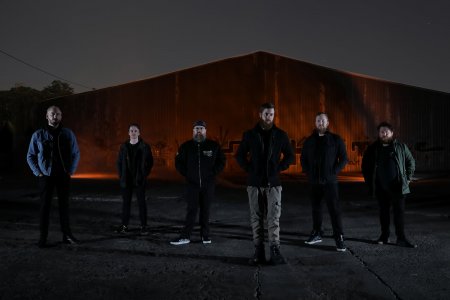 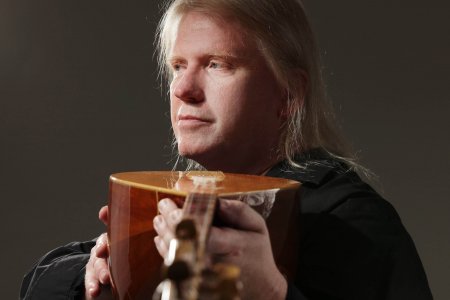