Welcome to the list of Top 20 albums of 2015 – Part 1. Compared to the Part 1 and Part 2 of the previous year, I can only say it was another hell of a year. In the list you will find a spectrum of genres ranging from progressive rock, through dark ambient, till atmospheric rock. Enjoy the stable masters, but also new talents. I know it’s a middle of April, but there were still plenty of albums to be digested. ;D

1. Leprous – The Congregation
Since the moment I heard the piece The Valleyfrom their 2013’s Coal album, it was one of those moments, when you listen to the song five days non-f*cking-stop. You then start checking the earlier works and when such a band releases a new album, you can say “They are getting with every album!” Latest The Congregation album proves it fully. Amazing band, breathtaking music and what a live show! I also invite you to join us in Indiegogo campaign for their Live Recording at Rockefeller, Oslo. Deluxe Edition CD+DVD – Signed, is on its way later this year. ;D

2. Royal Thunder – Crooked Doors
Absolutely incredible! I follow these guys since their first album, but with this release, true love has been established. Great musicianship, incredible singing of Mlny Parsons and heart reaching melodies, especially towards the end of the album. When I had to choose an album that makes me “air sing” like a little girl on the night walks, this is the one. I must say, I was seriously thinking to place them as number one, but no replies to interview requests, gave plenty more positive points to more personal and musically fantastic Leprous.

3. Steven Wilson – Hand. Cannot. Erase
Progressive genius, musical prophet, amazing guest for an interview. Regarding his music, I can honestly say, I found a perfect music for train rides. Night or day, looks in a distance at your home land, with thoughts about your life. Sometimes even Way Out Of Here helps…

4. Clutch – Psychic Warfare
Dirty ZZ Top, black country and energy to the roof! Amazing successor of 2013 Earth Rocker. If they only sounded so great live…

5. Plini – The End Of Everything
One of the greatest discoveries I made in the past months. Plini is hell of a talented guitar player from Australia, who’s purely instrumental songs speak to my soul. Also incredible for background music – IT experts prove it as well.

6. The Gathering – TG25 Live At Doornroosje
I will never forget the moment I heard On Most Surfaces from The Gathering for the first time. My dad just picked me up from a table tennis training and placed live album Superheat in, which he got from a friend. Since then, their music became absolute part of my life. I had a chance to see them live, especially Anneke solo shows multiple times (Barcelona, Rotterdam) and conduct few great interviews. This reunion show must have been a dream. Also check breathtaking live version of Travel.

7. Kylesa – Exhausting Fire
It’s hard to believe, but these sludge masters are getting better with every album. No one works better with psychedelic metal…

8. Chelsea Wolfe – Abyss
I assume Chelsea would not not mind a tour with Kylesa. There are so many nice similarities, but she goes with electronics even deeper into dark atmosphere. I can finally call myself a fan.

9. Myrkur – M
We have very special relationship with Myrkur, based on the interview we did. Still, if I skip personal relationship, I have to say, her music is still quite impressive.

10. Klone – Here Come The Sun
Atmospherical is a new sense of direction for rare French masterpiece. I don’t want to repeat myself, but another band, which is getting better with every album. I am just sorry we didn’t manage to do an interview together. Last piece of communication between PR agency and the band, with me in the copy: “Guillaume, please take care of this finally!!” Hopefully, next time… 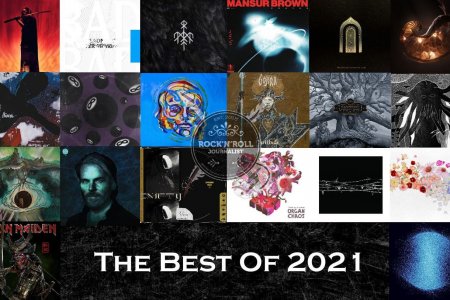 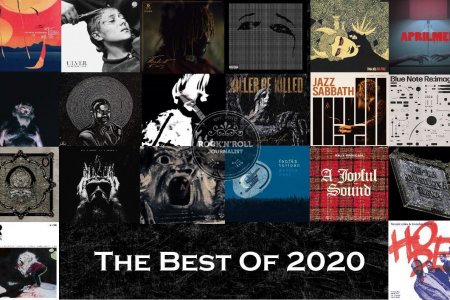 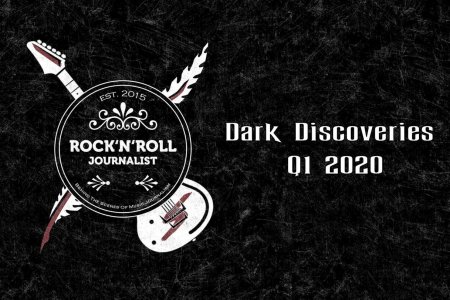