These guys are one of those bands, which you hear for the first time and say: “How come I haven’t heard about them before?!” Breathtaking music, which fits my deepest psychedelic rock and prog pop tastes – in one part I even remembered Icelandic band FM Belfast. Here is the live show, I saw at least dozen times.

As The Black Queen addict I had to check activities of all the other members. I came across Telefon Tel Aviv multiple times, but never gave them appropriate attention, which they deserve for their great ambient electronic. Wish I knew them before, so I could have seen them at Colours Of Ostrava festival.

I will follow Magali Luyten’s activities wherever she goes, as she belongs into my personal TOP 5 female singers. I really loved her performance at Beautiful Sin, guest performance at Ayreon’s album 01011001 and also Virus IV’s only album so far. Nightmare is more than solid melodic heavy metal band and female DIO vocals do so much to make it great album. I could personally imagine making certain raw metal parts more creative, but in general great instrumental ideas and her vocals make it very solid metal album.

Latest metal opera from Arjen Lucassen is a prequel to my most favorite Ayreon album 01011001, which will always stay in my personal all time top 10. I also love other releases from his discography: Stream Of Passion – Embrace The Storm, Guilt Machine – On This Perfect Day, Star One – Victims Of Modern Age. I do even enjoy previous Ayreon’s album The Theory of Everything more than new album The Source. But, I’m really proud of the massive success, Arjen is having with this album and getting such a positive feedback from fans, which received ultimate star line-up and ideal sound. But that’s simply me. I do often enjoy more “unusual” albums and side projects. In the terms of albums I love: Ihsahn – Das Seelenbrechen, Devin Townsend – Addicted & Casualties of Cool’s debut.
Something for Czech fans: Gear Interview, Arjen’s fan-made profile

There are two ways how to look at new Avatarium album. I really miss the dark doomy mood they had on their early releases. Especially, as my most favorite part of their discography is EP All I Want from 2014. At first, I wasn’t really excited about their current “radio friendly” sound. But more I get into it, I have to pay respect to their genius writing skills. On the other hand, if I would be in a mood for grown up female fronted rock, I would pick Alanis Morissette. So, I ‘m going back to All I Want EP.

The Gringos – The Animal Kingdom

Psychedelic blues rock with four Americans and one Brazilian. I grew up on ZZ Top as a kid through my uncle, and I really love both aspects they include in psychedelic rock: tasty melancholy within guitar playing and natural wildness. Something as two of my most favorite bands mixed together: Philm & Audrey Horne.

Great talents from Czech Republic playing progressive math rock. Once you hear Animals As Leaders, other time The Dillinger Escape Plan, but they are not afraid to include trumpet or hip hop moves. You will not get another djent band! These guys are going their own direction.

Not even Nobel prizes nor applying Dylan’s lyrics into schools curriculum wouldn’t convince me to start enjoying his work. It was actually his latest covers of old time classics that did it for me. Triple album Triplicate and last year’s Fallen Angels are absolutely brilliant and fit perfectly into closing your mind in open-space working environment. Plus, listen carefully to the wisdom of old master’s lyrics. 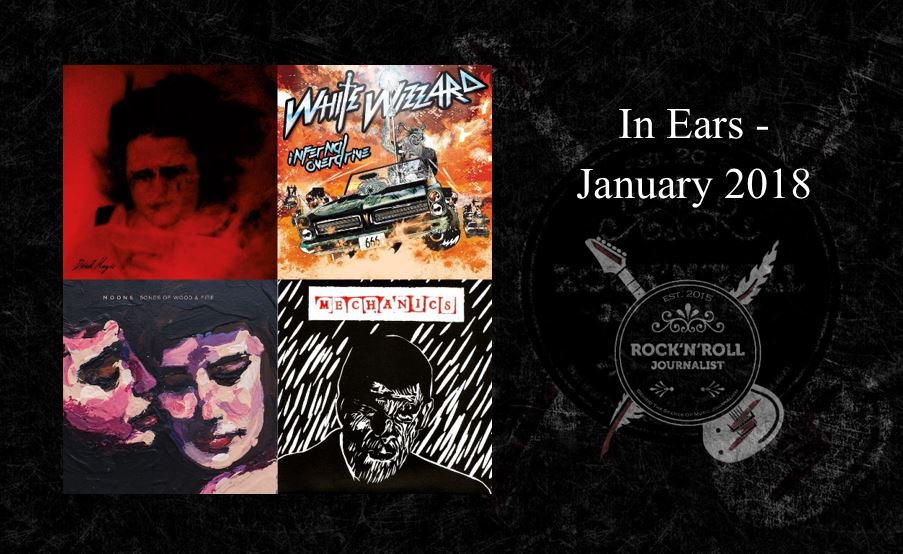 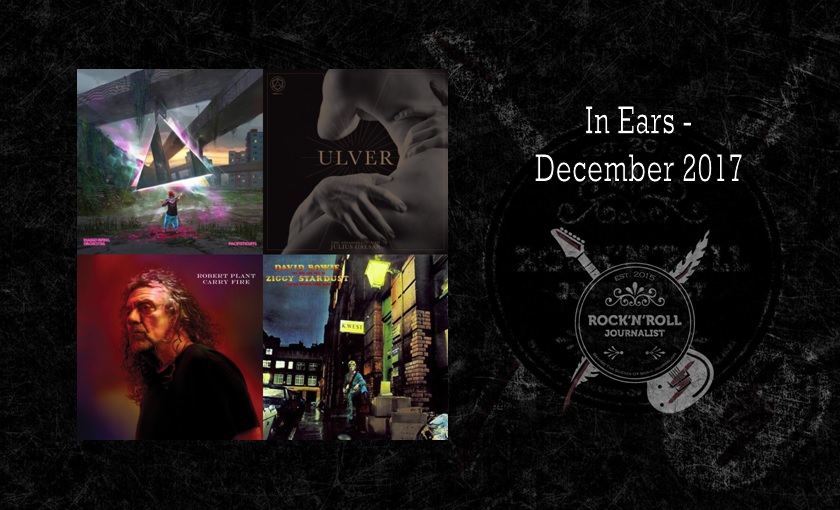 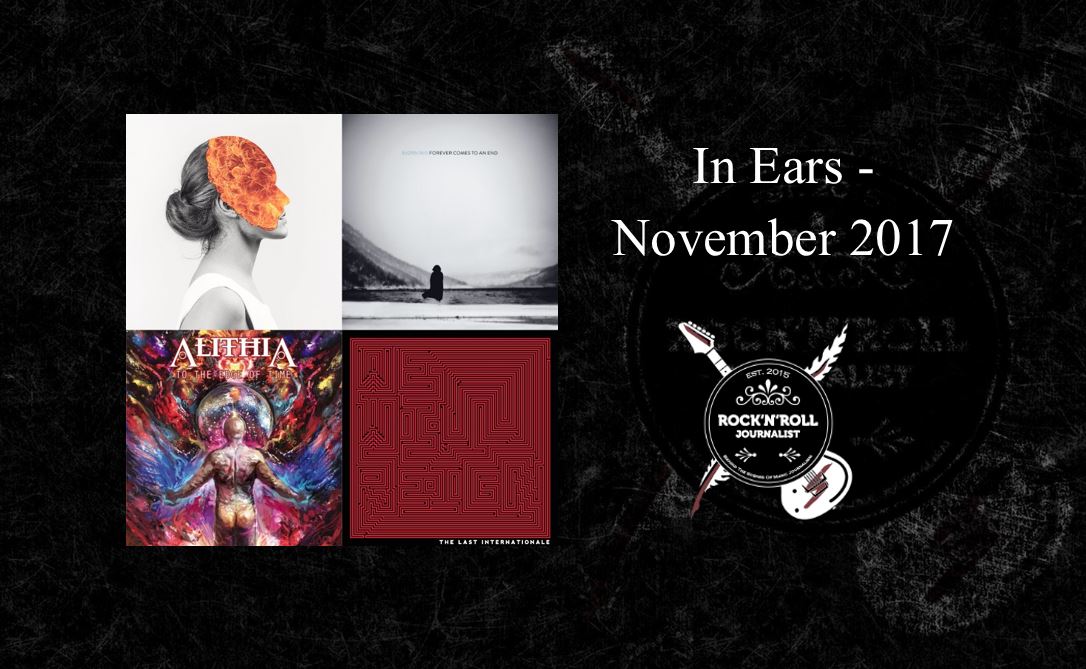 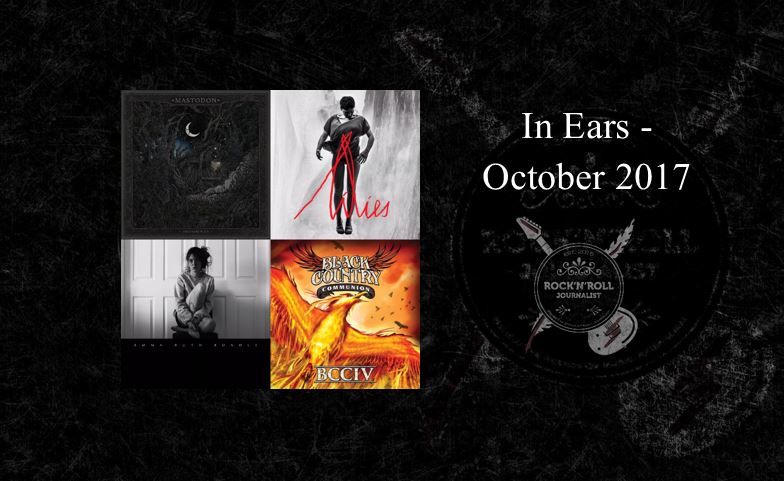 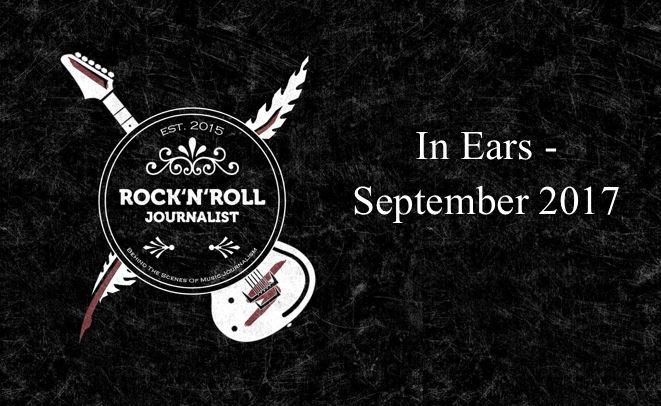 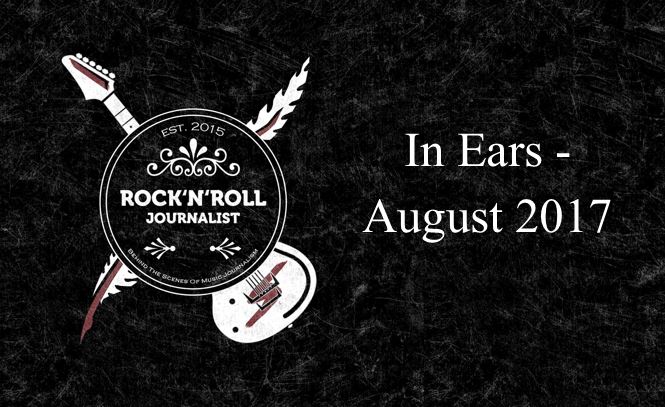